Prevent suicide through education and resources, and to support those impacted by suicide.

Eliminate suicide and reduce its impact.

Making a difference in the Great Lakes Bay Region and Beyond...

The Network is recognized at the state and national level for training individuals in suicide prevention and for the role played in aftercare for those who have been impacted by suicide. The recognition came in the form of the Governor appointing Barb Smith, Executive Director, to the Michigan Suicide Prevention Commission and the Michigan Department of Health and Human Services asking her to lead the suicide post-vention team across the state. Nationally, Barb has been invited to teach suicide prevention and speak at state and National conferences. The Network has been on the forefront of suicide prevention in our state setting the example for others to follow. 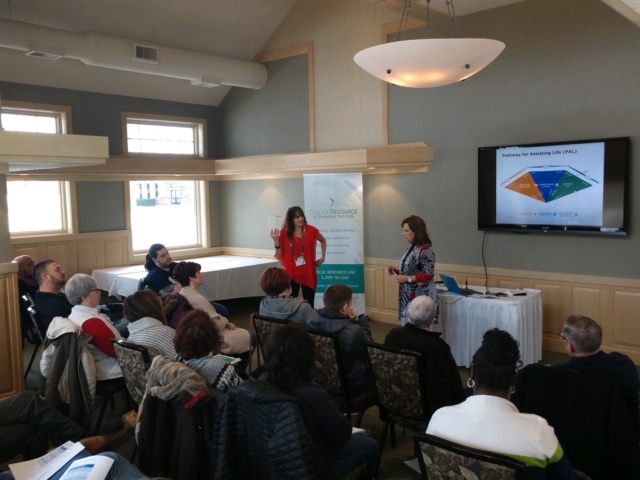 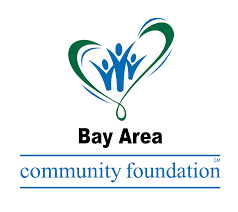 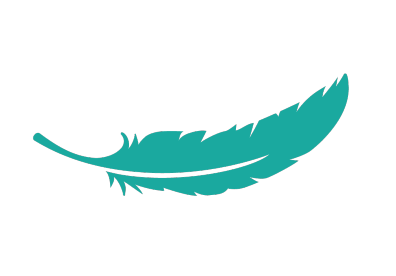